Come forward and Contribute! Your contribution will go a great way in sustaining and transforming livelihoods of the rural communities suffering at the hands of the current COVID-19 Crisis! Together we can make a difference. 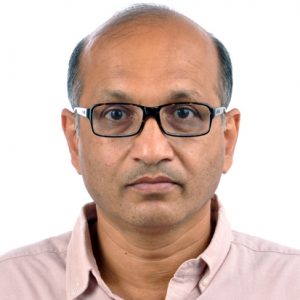 Ajay Mehta joined Indian Railways in 1980 after working briefly for the government instituted Commission for Controls and Subsidies. He was Chief Executive of Seva Mandir from 1990 to 1999. Thereafter he served as the General Secretary of the Association of Voluntary Organization for Rural Development (AVARD) for two years.

His other engagements include a 10 year stint with The National Foundation for India (NFI) as the executive director starting in 2001 and a stint with State Planning Board of Rajasthan.

He is currently a trustee of Seva Mandir and the president of Board of Control of Vidya Bhawan Society.